Rhinoplasty is a cosmetic surgery operations the most stressed in Tunisia. Nose too long, too wide, crooked or hunchbacked ... this cosmetic nose surgery helps correct these imperfections sometimes sources of major problems 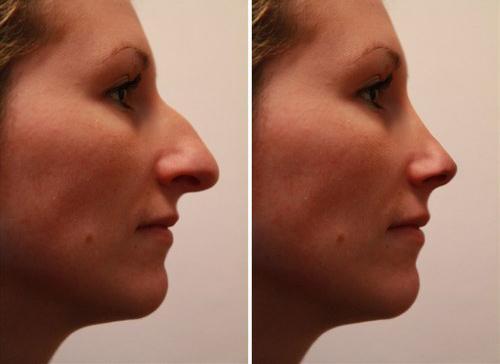 Rhinoplasty is a cosmetic surgery operations the most stressed in Tunisia. Nose too long, too wide, crooked or hunchbacked ... this cosmetic nose surgery helps correct these imperfections sometimes sources of major problems. A polyclinic Djerba International, rhinoplasty is one of the operations most performed cosmetic surgeries, the most successful because it makes sense to people having done a great physical and moral change.

A nose surgery has radical consequences, in our clinic we give time to our patients to initially informed about the process of aesthetic surgery of nose correction, also on the postoperative treatment following an operation surgical nose.

First, a nose operation is performed to change the nose tip, corrected the crooked nose, reduce the size of the nose, remove a hump or corrected the area between the nose and upper lip. All these interventions can be combined.

The surgery can be conducted under local or general anesthesia, it depond on the type of nose surgery and notice your cosmetic surgeon. A cosmetic surgery of the nose lasts between 2-3 hours.

Aesthetic surgery of the nose can be held by different processes. First, there's the operation of the closed nose and does not leave scars. This type of cosmetic nose surgery does not offer many possibilities for changing the tip.

Second, there's the operation of the open nose cosmetic surgery, this operation provides a better view of the cartilaginous structures of the nose, it allows more precise correction of nasal tip. Our cosmetic surgeon makes an incision inside di nose. This way, he can take off the skin of the nose of the lower bone in order to make changes to its shape and volume. Gold a so-called aesthetic surgery of the nose open, nose stays longer inflated as lymphatic drainage is disturbed and the small scar will notice more after only a few weeks of your operation.

The out an operation to reduce the nostrils, our aesthetic surgeon removes small pieces of skin tissue in the nose, and soluble structures are applied precisely in the crease between the nose and cheeks, that way this surgery of the nose almost leaves no traces.

Always know that a nose job is not always the most appropriate response. Indeed, sometimes a chin implant is a better solution, such as people with a big nose. This implant has a positive impact on the nose.

Polyclinic Djerba International offers these patients the best cosmetic surgeons and one of the most competent, and we will organize an appointment with Advent to do your cosmetic surgery of the nose and those for it to you explained details of the progress of your project and advise you on your choice of surgery. 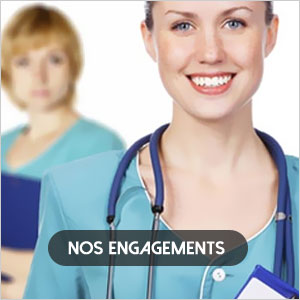